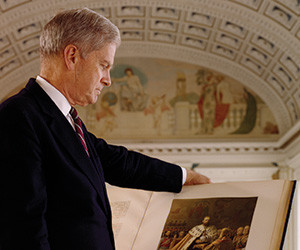 Librarian of Congress Moves On

Libraries in California, Illinois, Missouri, and New York have added mobile Wi-Fi hotspots to their collections for patrons to check out. Nonprofit broadband providers Mobile Beacon and Mobile Citizen filed a lawsuit against Sprint in November to stop the company from shutting down its WiMax network—used by 429 schools, 61 libraries, and 1,820 nonprofits. 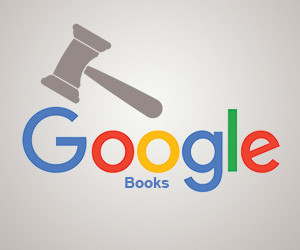 Ten years after the Authors Guild sued Google over its scanning project, a US appeals court ruled on October 16 that Google’s mass digital indexing of books to create a searchable online library constituted a legal “fair use” of copyrighted material rather than an infringement.

The cumulative number of massive open online courses, or MOOCs, that started or are scheduled to start by the end of December 2015. MOOCs debuted in 2011 with fewer than 10. (SOURCE: Class Central, a MOOC aggregator)

The Supreme Court’s decision that legalized same-sex marriage in the US was announced on June 26 as thousands gathered at the 2015 ALA Annual Conference and Exhibition in San Francisco. 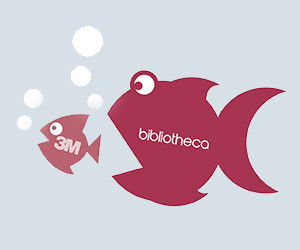 In April, Rakuten bought OverDrive. Then in early October, ProQuest acquired Ex Libris, forming the largest entity in the library technology industry, and Bibliotheca purchased 3M Library Systems North America, including 3M’s global Library Systems business. As commentators debate what this flurry of activity means, they believe the trend is likely to continue. 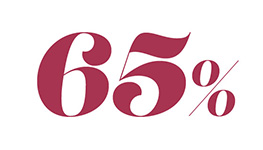 The percentage of Americans who say that closing their local public library would have a major impact on their community. (SOURCE: Pew Research Center’s September report titled “Libraries at the Crossroads”)

Sonia Manzano announced at the 2015 ALA Annual Conference that she would be retiring from Sesame Street after 44 years with the show, and American Libraries broke the national story. 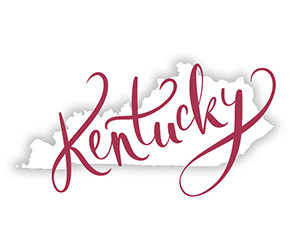 A court of appeals ruled that two Kentucky libraries did not break the law when raising property taxes. The decision reversed two circuit court rulings that threatened the future of many libraries in the state.

A Win for School Library Programs 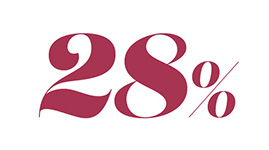 The percentage of Americans who believe there are books that should be banned, reflecting an increase of 10 percentage points since 2011. (SOURCE: Harris Poll) 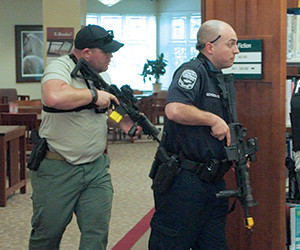 Libraries across the US initiate “active shooter” training, while some discover the biggest problem is internal. Valuable collection items that went missing led to resignations and firings at Boston Public Library in summer. 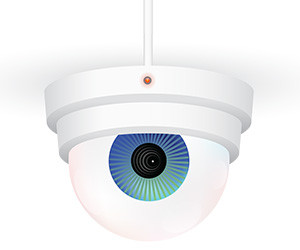 ALA Stands Up to Surveillance

ALA denounced the Cybersecurity Information Sharing Act of 2015, a bill to reauthorize the “library provision” of the Patriot Act, and filed an amicus brief defending privacy in a challenge to NSA surveillance. 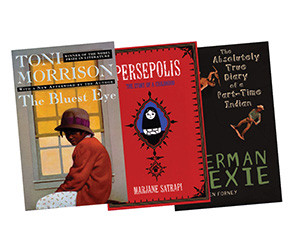 Following the launch of We Need Diverse Books in 2014, librarians are helping to drive awareness for better representation in children’s literature. ALA’s Office for Intellectual Freedom reported that a significant proportion of all challenged books address issues of race, sexuality, or disability, or include characters who are nonwhite, LGBTQ, or have disabilities. 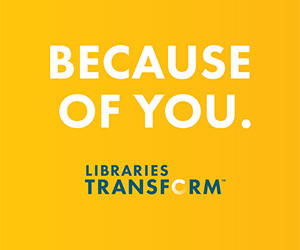 ALA’s new public awareness campaign was unveiled in October. The campaign’s goals are to increase public awareness of the value, impact, and services provided by libraries and library professionals. 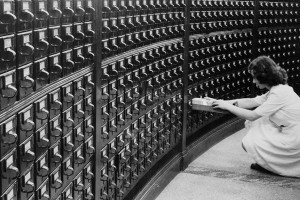 Cataloging tech from scrolls to computers