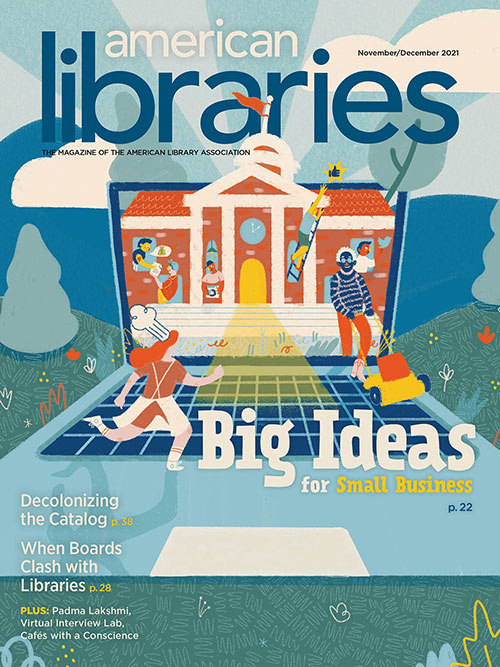 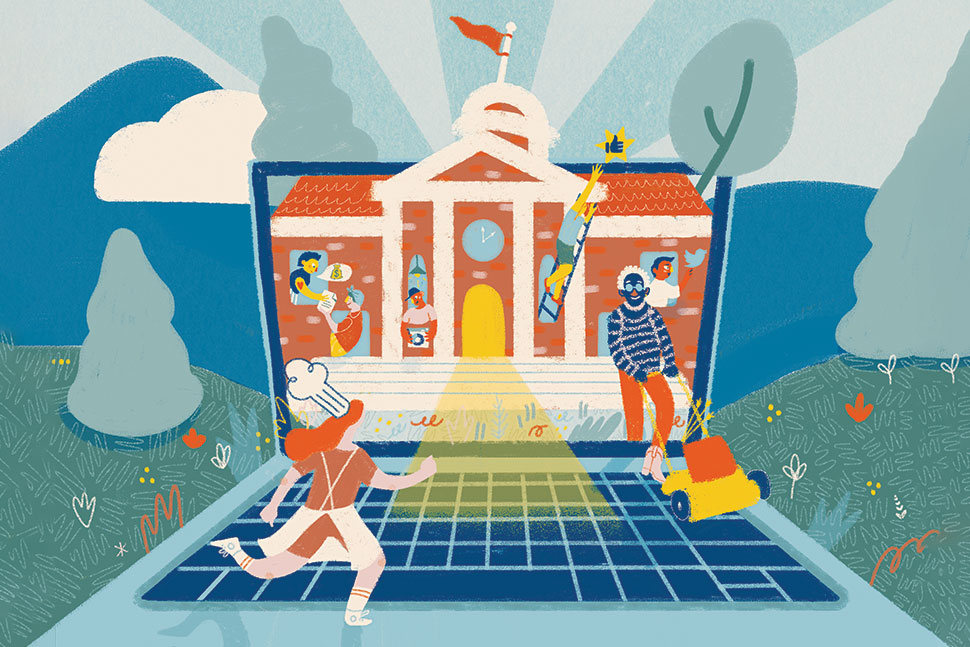 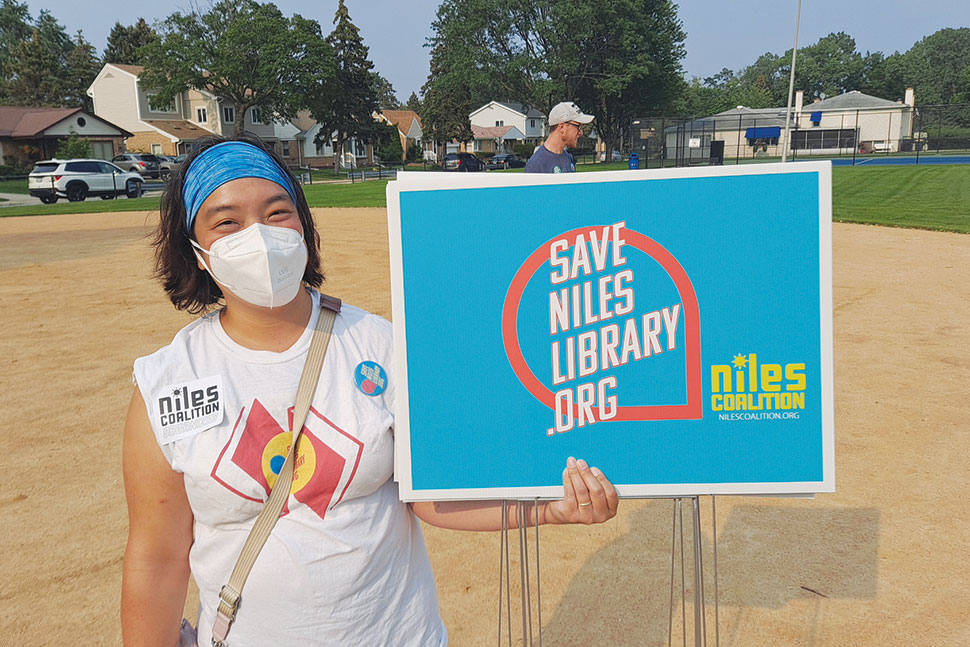 Incumbent trustee Becky Keane-Adams responded immediately, saying she wholeheartedly disagreed. “Books are windows,” she began. “If you open a book and you can never see yourself in it, then it’s hard to figure out who you are.” The comments of Makula—elected in April along with candidates Olivia Hanusiak and Suzanne Schoenfeldt, who like Makula identify … END_OF_DOCUMENT_TOKEN_TO_BE_REPLACED 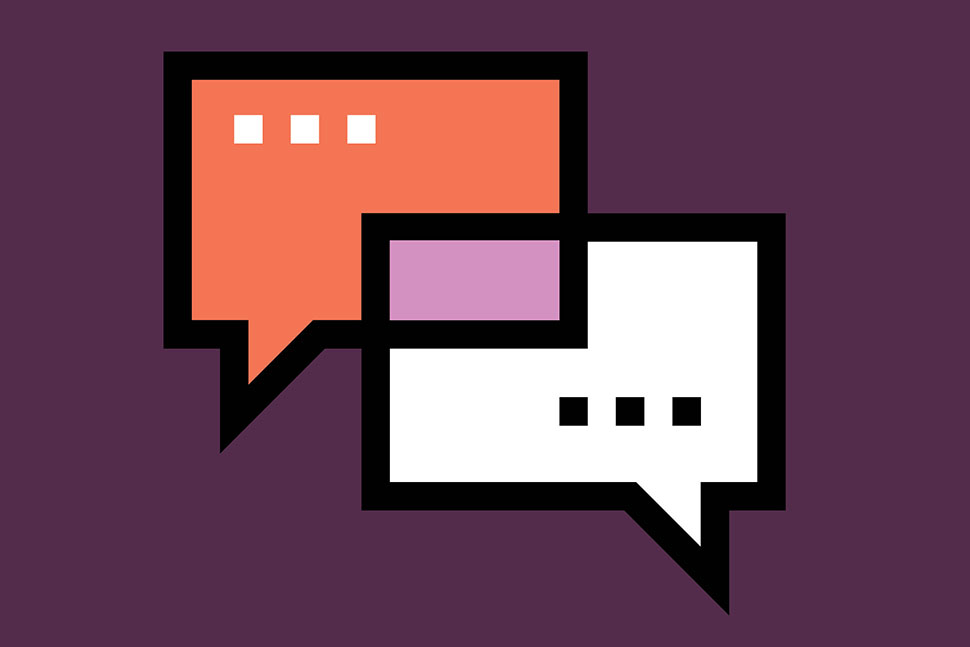 In September 2020, the American Library Association’s (ALA) Public Programs Office announced it would provide nearly $2 million in grants to small and rural libraries of all types to help them address pressing concerns in their communities. Through this Libraries Transforming Communities (LTC): Focus on Small and Rural Libraries grant program, more than 600 libraries … END_OF_DOCUMENT_TOKEN_TO_BE_REPLACED