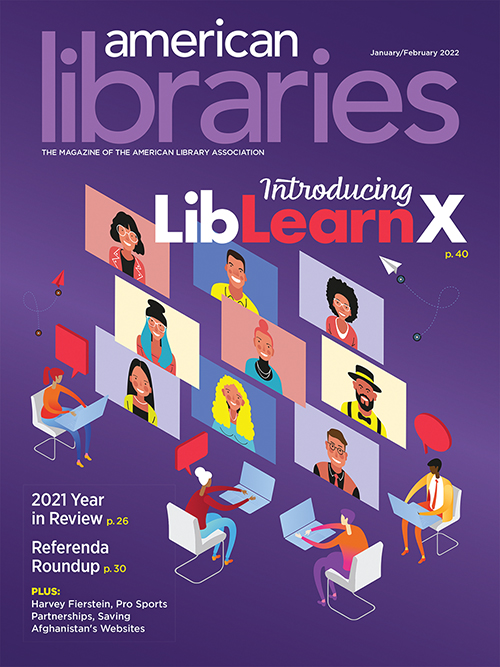 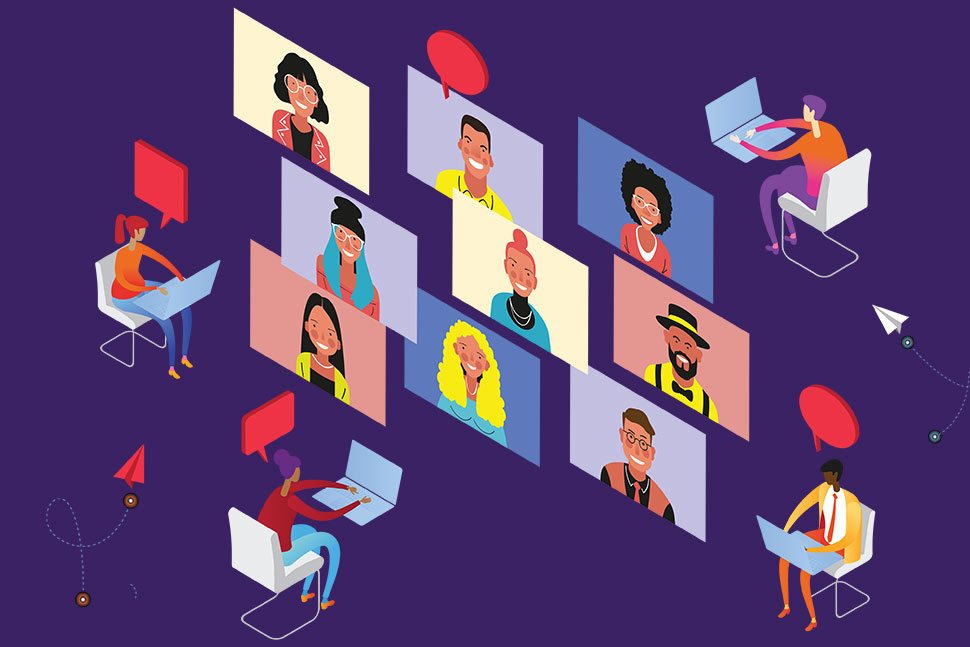 That planning comes to fruition when LibLearnX: The Library Learning Experience debuts as an online event January 21–24. (ALA’s Executive Board voted in September to cancel the planned in-person component in San Antonio because of the ongoing pandemic and surge of COVID-19 variants, as well as the size, scope, and location of the event.) LibLearnX … END_OF_DOCUMENT_TOKEN_TO_BE_REPLACED 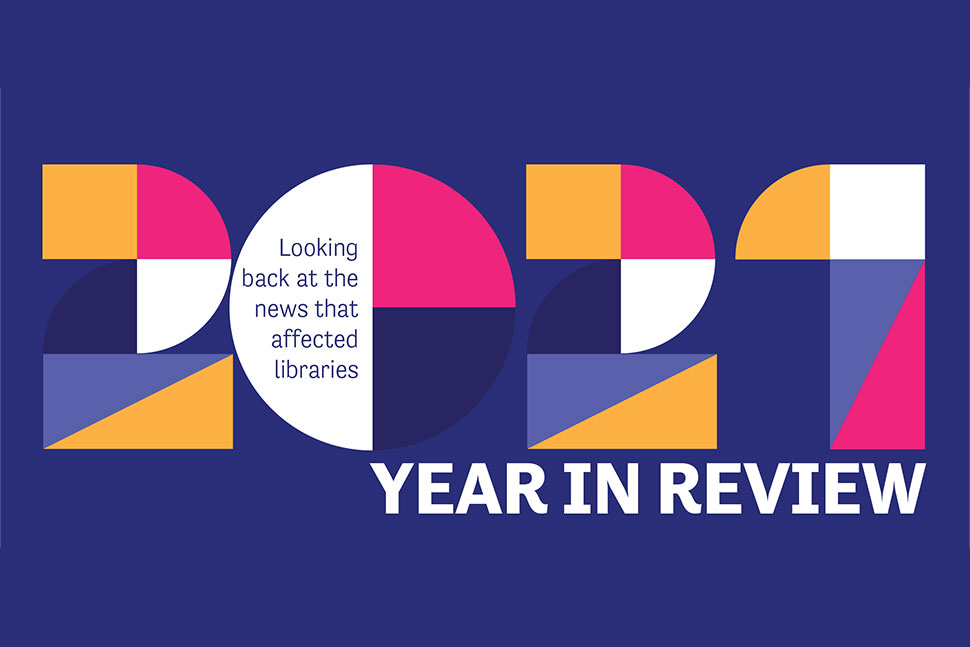 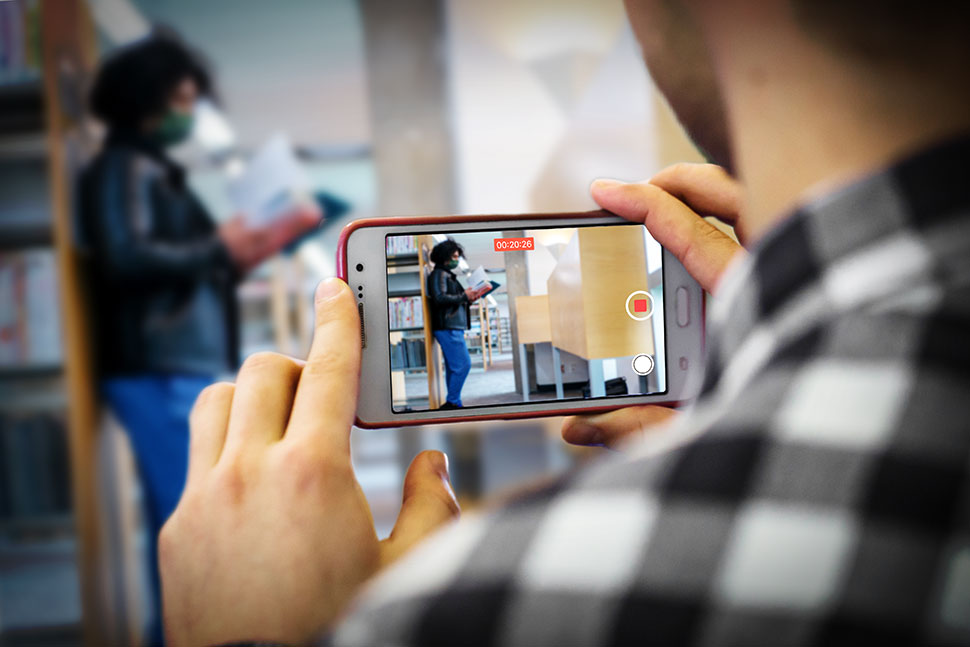 “My heart sank,” Ryan says. She had learned about these encounters in 2020 and knew what they entailed. In First Amendment audits, individuals arm themselves with video cameras, proclaim themselves “auditors,” and enter public buildings, like police precincts and libraries, to record alleged Constitutional violations. “I know what these people do, so when I heard … END_OF_DOCUMENT_TOKEN_TO_BE_REPLACED