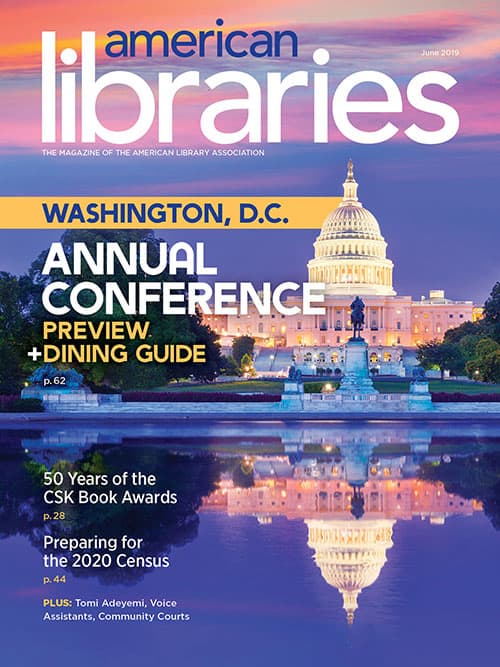 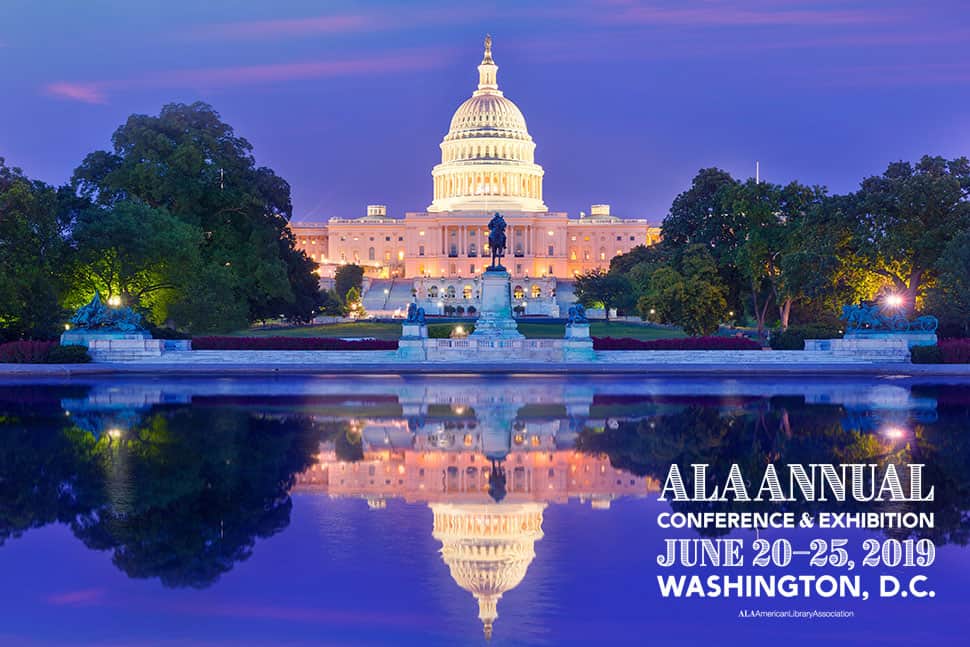 Conference highlights Sonia Sotomayor, associate justice of the US Supreme Court and author of four books, will take the stage 8:30–9:30 a.m. on Saturday, June 22, for a conversation with her editor, Jill Santopolo of Philomel Books. For more on Sotomayor, whose latest book Just Ask! is forthcoming in September, read our interview. The Opening General Session features Jason Reynolds, author … END_OF_DOCUMENT_TOKEN_TO_BE_REPLACED 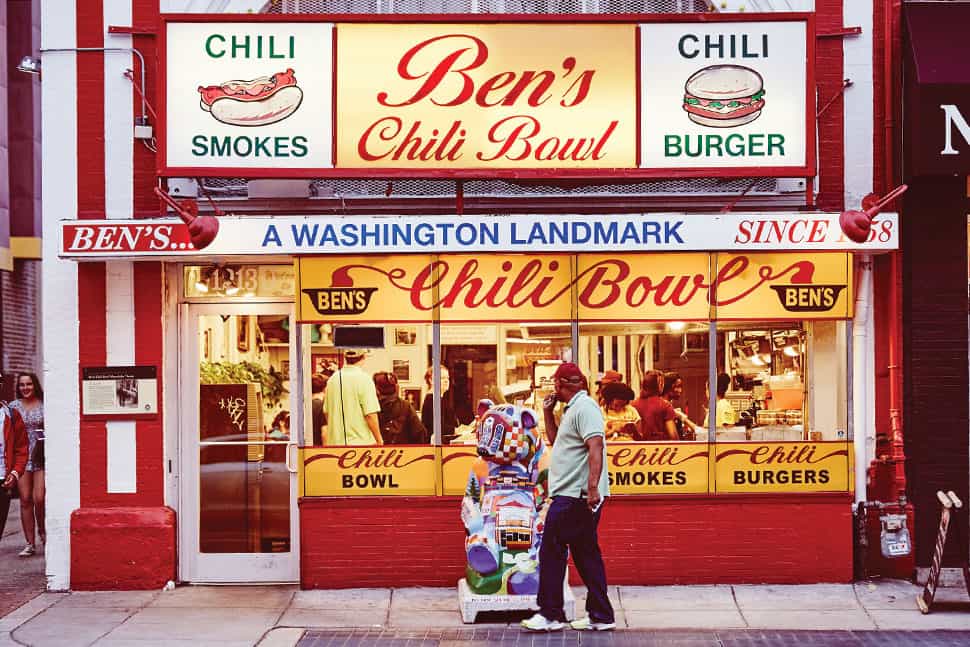 Today, rock-star chefs have transformed neighborhoods into epicurean destinations and turned what was once a dining drought into a wave of new restaurants, vibrant tastes, and international cuisines. Ready to dig in? Here is a guide to the best flavors in our culinary capital, excerpted from Frommer’s EasyGuide to Washington, D.C., 2020. Near the Convention … END_OF_DOCUMENT_TOKEN_TO_BE_REPLACED 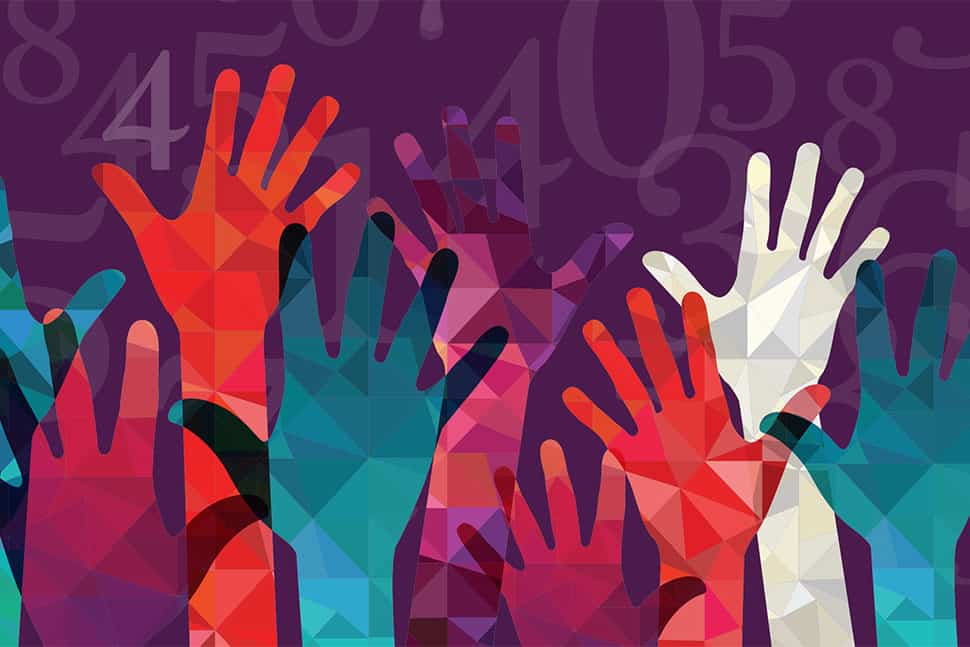 The 2020 Census kicks off next April. As always, some census takers will be out knocking on doors. But for the first time, people will also be able to complete the questionnaires online. Librarians can help provide space, equipment, and information to guide patrons through the process. Conducting a fair and accurate count isn’t as … END_OF_DOCUMENT_TOKEN_TO_BE_REPLACED